Provident is proud to have partnered with the City of Irving, Texas to finance the development, construction and operation of the City’s new convention center hotel, a 350-key Westin adjacent to the Irving Convention Center in Los Colinas. This long-awaited project has provided a valuable amenity for the benefit of the City and its 275,000 square foot convention center and has contributed to continued economic development efforts in the surrounding area.

In 2016 Provident was selected by the City to finance the development, construction and operation of the City’s new convention center hotel, a 350-key Westin adjacent to the Irving Convention Center in Los Colinas.  The City had been attempting to develop the project for over a decade.  After selecting Provident to utilize its 501(c)(3) nonprofit structure, the City was able to succeed in providing a high-quality hotel for the benefit of visitors to the Convention Center and the surrounding area.  The hotel held its the ribbon cutting ceremony in April 2019.

Provident, through its IRS-recognized mission of Lessening the Burdens of Government, worked with the City; Garfield, its developer; Citigroup Global Markets, its placement agent; and essential legal counsel, to place $124 million of tax-exempt and taxable bonds in the hands of a single investor. Preston Hollow Capital, based in Dallas, served as the sole purchaser of the bonds, ensuring a long-term partner incentivized and invested in the Project’s success.

The Hotel operates under the Westin brand, part of the Marriott suite of hotel brands.  Management of the hotel is undertaken by HotelAVE, based in Providence, Rhode Island.

This outstanding Project serves to benefit the City of Irving and its residents, and to attract trade shows, conventions, public cultural and entertainment events, create new jobs, attract new business and help provide better quality housing for the City residents.  The Hotel is anticipated to increase revenues to the City from the ownership and operation of the Convention Center; reduce or eliminate deficit spending provided by the City to subsidize the operation of the Convention Center; provide additional jobs to City residents; promote further economic development for the City and its residents; provide additional tax revenue to the City; and increase the well-being of the residents living in and the businesses operating in the City. 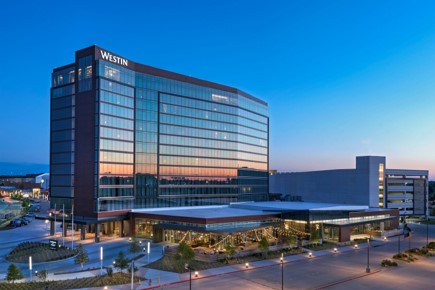 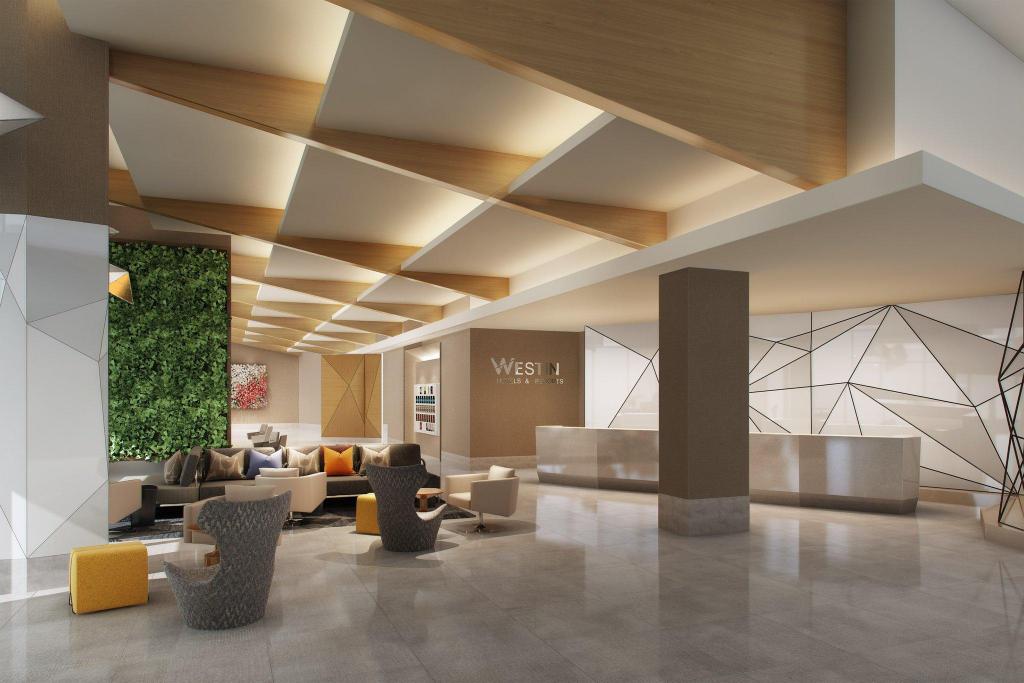