Towson Place Apartments has provided a much needed addition to the Towson University housing supply and has also relieved the stress on other student housing in the county that can serve students at other colleges and universities.

On June 26, 2009, Provident Resources Group Inc. (PRG) acquired the student-oriented residential community known as Towson Place Apartments (Towson Place). PRG—Towson Place Properties, L.L.C. (Towson Place LLC), a wholly-owned subsidiary of Provident Resources Group Inc.—owns and operates Towson Place Apartments. The apartments consist of 33 buildings containing 220 apartment units with approximately 524 beds and are currently occupied by students attending Towson University. To the extent that Towson Place is not fully occupied by Towson University students, faculty and staff, units are made available to students, faculty and staff from other colleges and universities in the county on a first-come, first-served basis. The property, built in 1962 and renovated in 2007, occupies 15.50 acres of land with a total building square footage of 184,225 square feet.

In June 2009, a total of approximately $42,500,000 of Baltimore County, Maryland Economic Development Bonds were issued in a combination of senior Series 2009 A bonds (Series A Bonds) and subordinate Series 2009 B bonds (Series B Bonds), the proceeds of which are loaned to Towson Place LLC. The purchase price of the project was $40,400,000. The Series A Bonds of $25,000,000 were purchased by a Compass Bank affiliate, and the Series B Bonds of approximately $17,500,000 were issued to Capstone Development Corporation in consideration of the sale of the project to Towson Place LLC. In addition, Towson Place LLC entered into an interest rate swap with an affiliate of Compass Bank in which the floating rate was swapped to a fixed rate for a term of five years. The Bonds were secured by a First Deed of Trust and Security Agreement.

PRG—Towson Place Properties, L.L.C. has contracted with Capstone On-Campus Management to manage and maintain daily operations of the facility.

The annual demand for student housing at Towson University and most, if not all, of the other colleges and universities in the County consistently exceeds the available supply. Towson Place Apartments will provide a much needed addition to the Towson University housing supply and will also relieve the stress on other student housing in the county that can serve students at other colleges and universities. By providing safe, convenient and affordable housing for the students, faculty and staff of Towson University, the project furthers the stated charitable purpose of Provident Resources Group Inc. by lessening the burdens of government and advancing education. 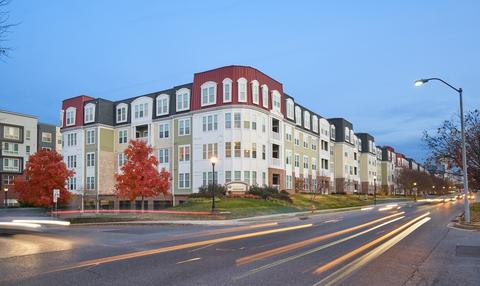 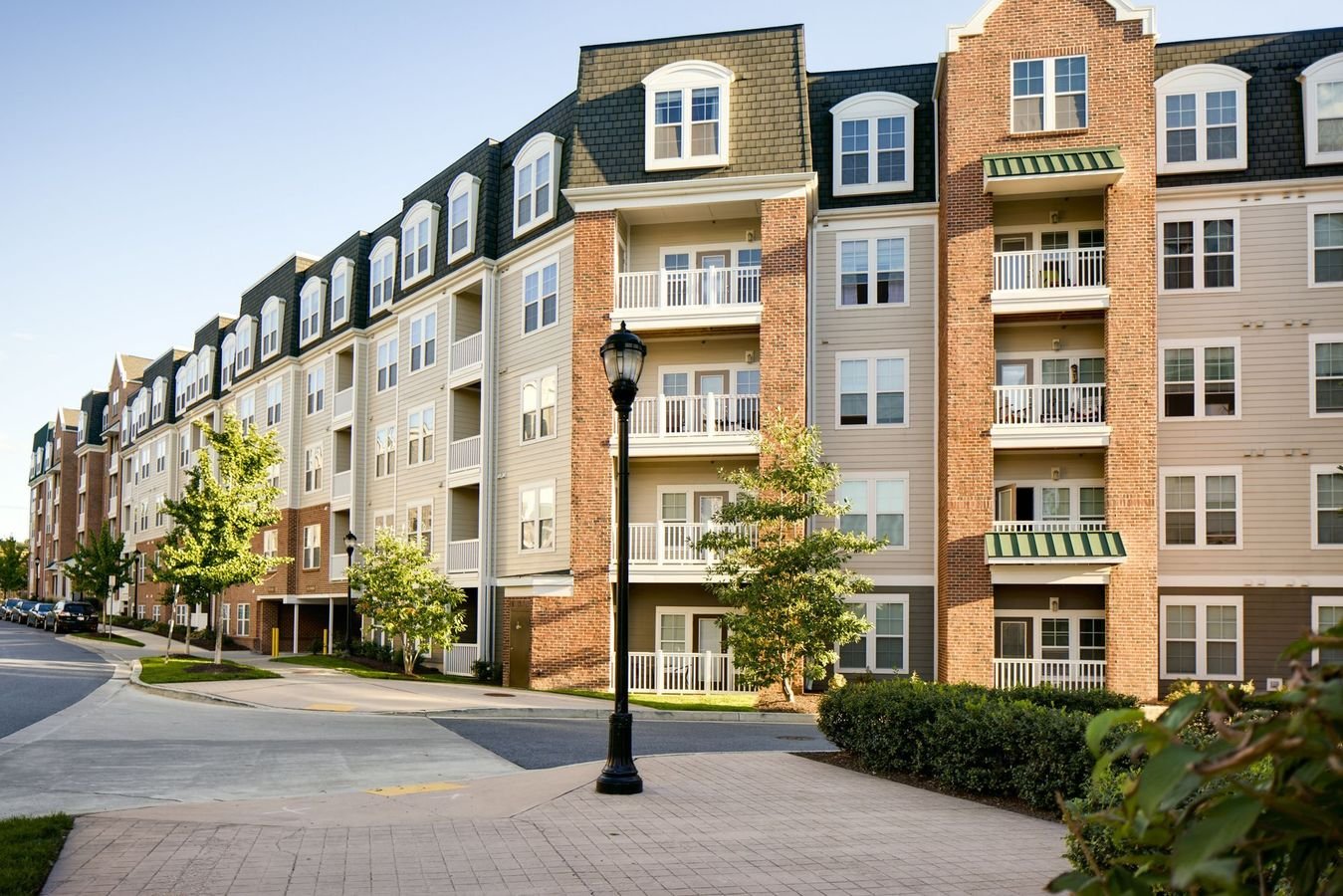 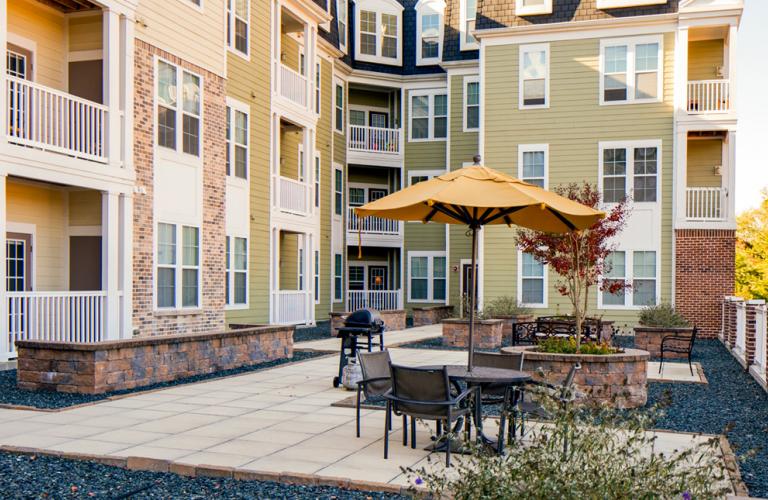 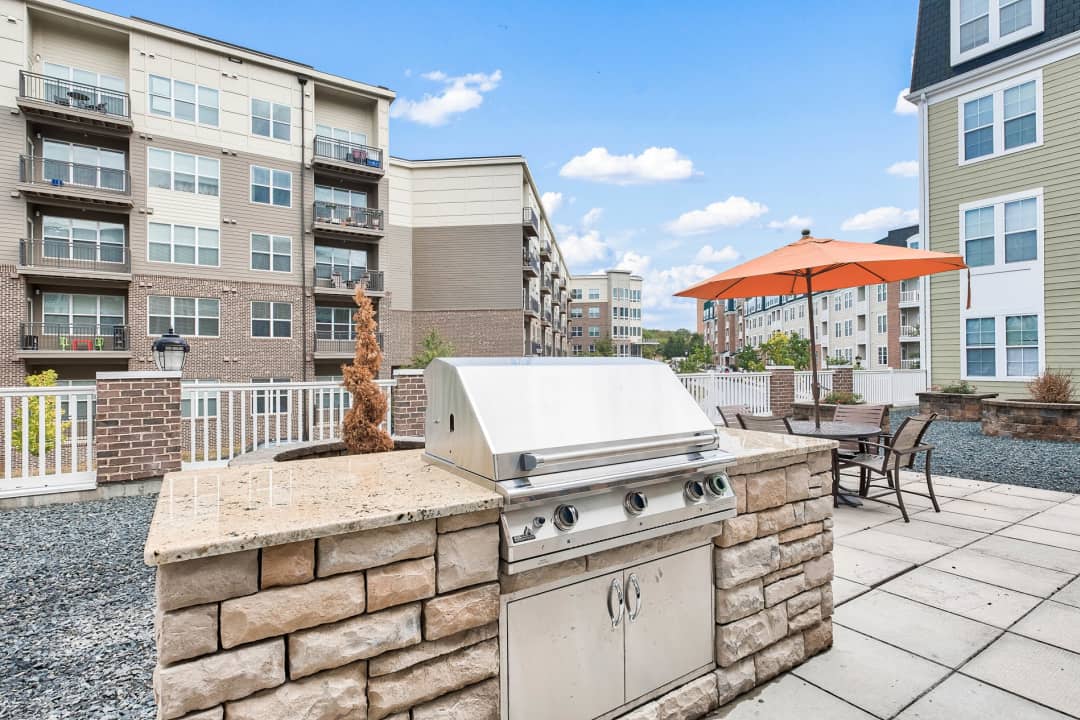