Provident is proud to have partnered with the University of Massachusetts Building Authority alongside UMass Boston, to develop a new, state-of-the-art student housing facility in the center of its Boston campus. Despite enrollment of more than 17,000 students, the Project represents the first on-campus student housing facility for the University.

Recognizing the important role that student housing plays in advancing the University’s core mission, the University embarked on a campus housing program that quickly enhanced the collegiate experience for its students. The University determined that a public-private-partnership structure with Provident, along with Capstone Development Partners and other experienced team members, offered the best means of achieving its objectives.

To assist the University in achieving its goals and objectives and in furtherance of its stated purposes, Provident Commonwealth Education Resources Inc. (“PCER”), a newly formed supporting organization of Provident, entered into a long-term ground lease with the University of Massachusetts Building Authority (“UMBA”), for a site on-campus that PCER would develop, finance, construct, own and operate an approximate 1,080-bed student housing facility designed to serve students, faculty and staff. The facility also includes a 27,500 square-foot dining section to serve University students, faculty, and staff.

The Project was financed through the issuance of $130,080,000 in tax-exempt revenue bonds by the Massachusetts Development Finance Agency (“MassDevelopment”). The bonds are secured by a Leasehold Mortgage and other security agreements on the project and are to be paid solely from project revenues and other funds available under the Indenture. The bonds were structured with no recourse to MassDevelopment or the University, and were initially rated “Baa3” by Moody’s and “BBB-” by S&P. Citigroup Global Markets served as the lead underwriter for the placement of the bonds, with Raymond James and Wells Fargo as co-managers.

The student housing complex is owned and operated by PCER with management services provided by Capstone On Campus Management. As is the case with nearly all Provident Projects, a local board of managers representing the interests of the various stakeholders, UMBA, UMass Boston and Provident, will oversee operations of the Project, approve annual budgets and establish policies.

Despite enrollment of more than 17,000 students, the University, prior to 2016, had no on-campus student housing, making it the only urban, research based, public university in the country without some form of university housing. With a focus on safety and affordability, the Project offers students badly needed housing, taking pressure off of the surrounding neighborhoods of Boston’s south shore. 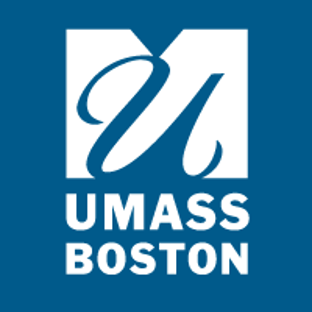 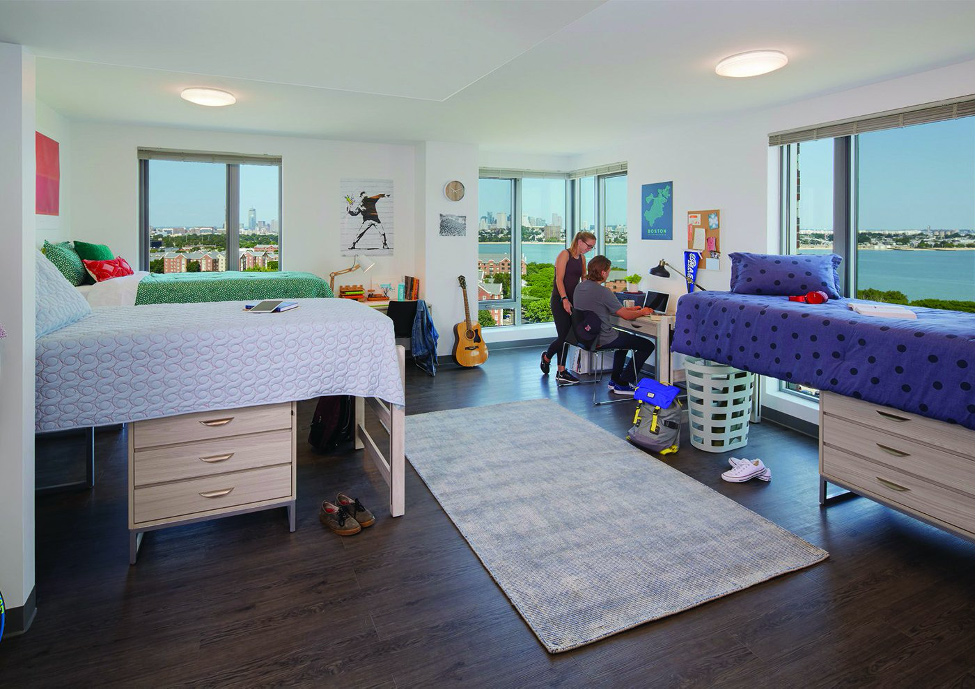 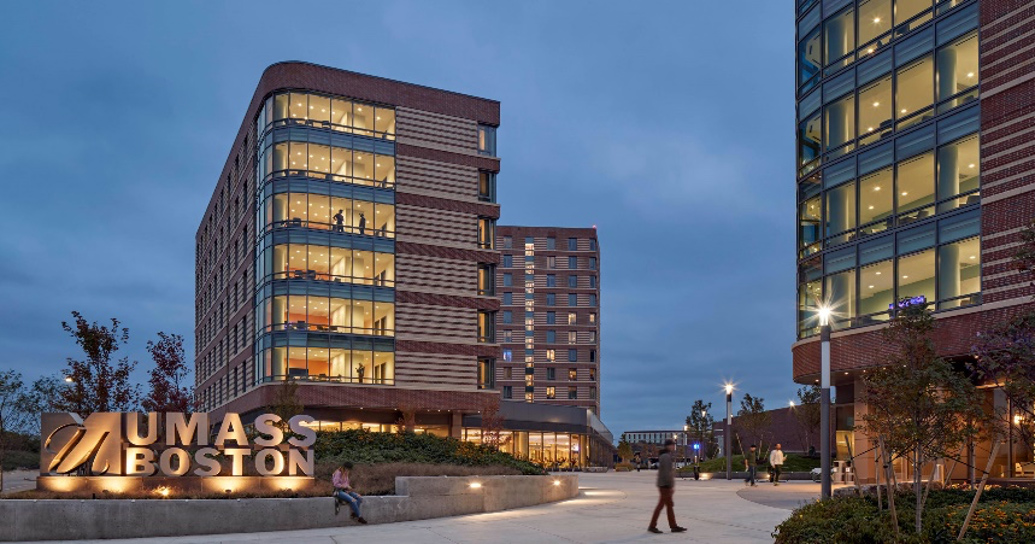