The Heights goes a long way in allowing MSU to accommodate more residential students and guarantee on-campus housing to all interested students.

The new project was developed by Capstone Development Corporation of Birmingham, Alabama, a nationally regarded developer of student housing facilities, with Terminal Construction Corporation of Wood-Ridge, New Jersey, serving as general contractor. Responsibility for the day-to-day management of the residential complex will be shared between Capstone On-Campus Management, L.L.C. and MSU pursuant to a tri-party management agreement with Montclair Properties LLC.

The $211 million development budget was financed through The New Jersey Economic Development Authority (NJEDA) issued tax-exempt student housing revenue bonds with senior and subordinate series of bonds. The senior Series 2010A Bonds were issued and structured as 30-year fixed rate bonds, secured by a leasehold mortgage on the project to be paid primarily from project revenues, lease payments from MSU for the dining space and other funds available under the indenture, with no recourse to NJEDA or to MSU. The senior bonds are rated Baa3 by Moody's and were underwritten by RBC Capital Markets and Citi. To reduce the initial cost of the project and, therefore, the associated debt service, Capstone accepted subordinate Series 2010B tax exempt bonds of $23,600,000, which will mature in 30 years, in lieu of an upfront development fee. The project is designed to achieve an LEED Silver certification as defined by the United States Green Building Council. This project is the first public-private partnership for the benefit of a public university in the State of New Jersey under the New Jersey Economic Stimulus Act of 2009. Upon retirement of the bonds, the Ground Lease will terminate and the project improvements will revert to MSU.

Providing additional housing for students has long been a priority for MSU. Because the State of New Jersey has not invested any direct capital funding in higher educational facilities in more than 25 years, MSU had to find creative and cost-effective solutions to build new facilities. The Heights goes a long way in addressing this need by allowing MSU to accommodate more residential students and guarantee on-campus housing to all interested students. According to MSU President Susan A. Cole, MSU is now better positioned to serve students from throughout the State of New Jersey and beyond. 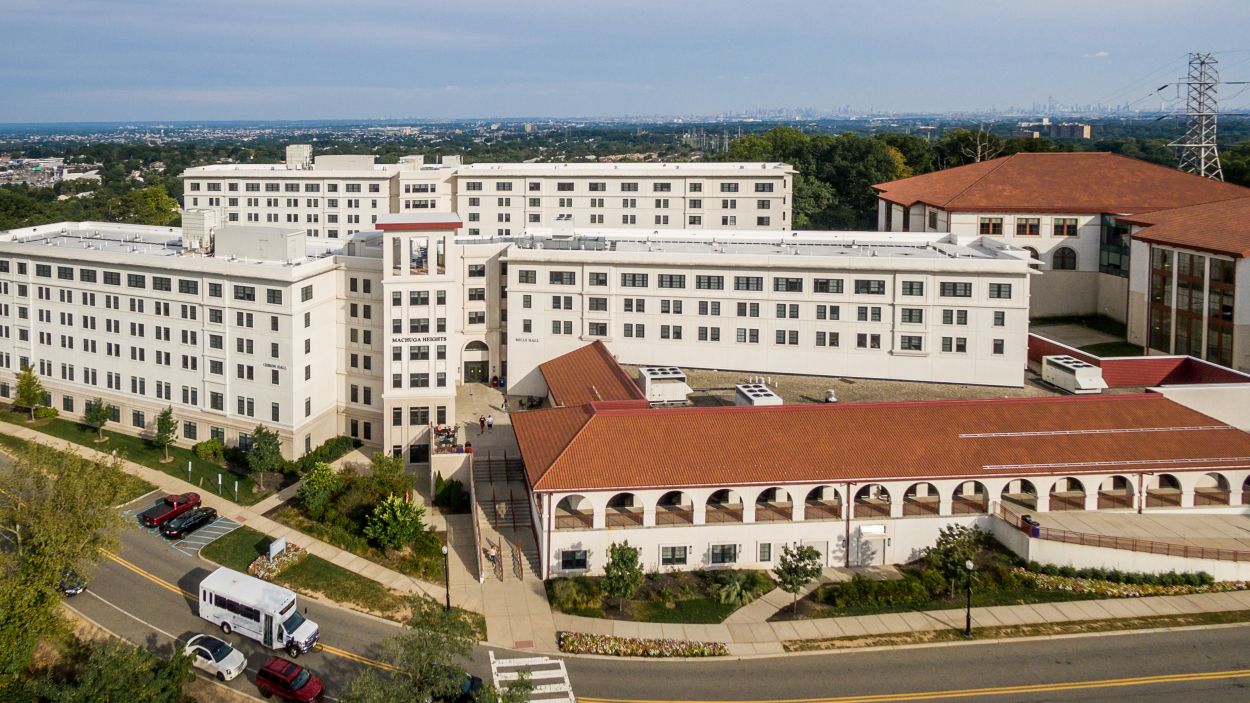 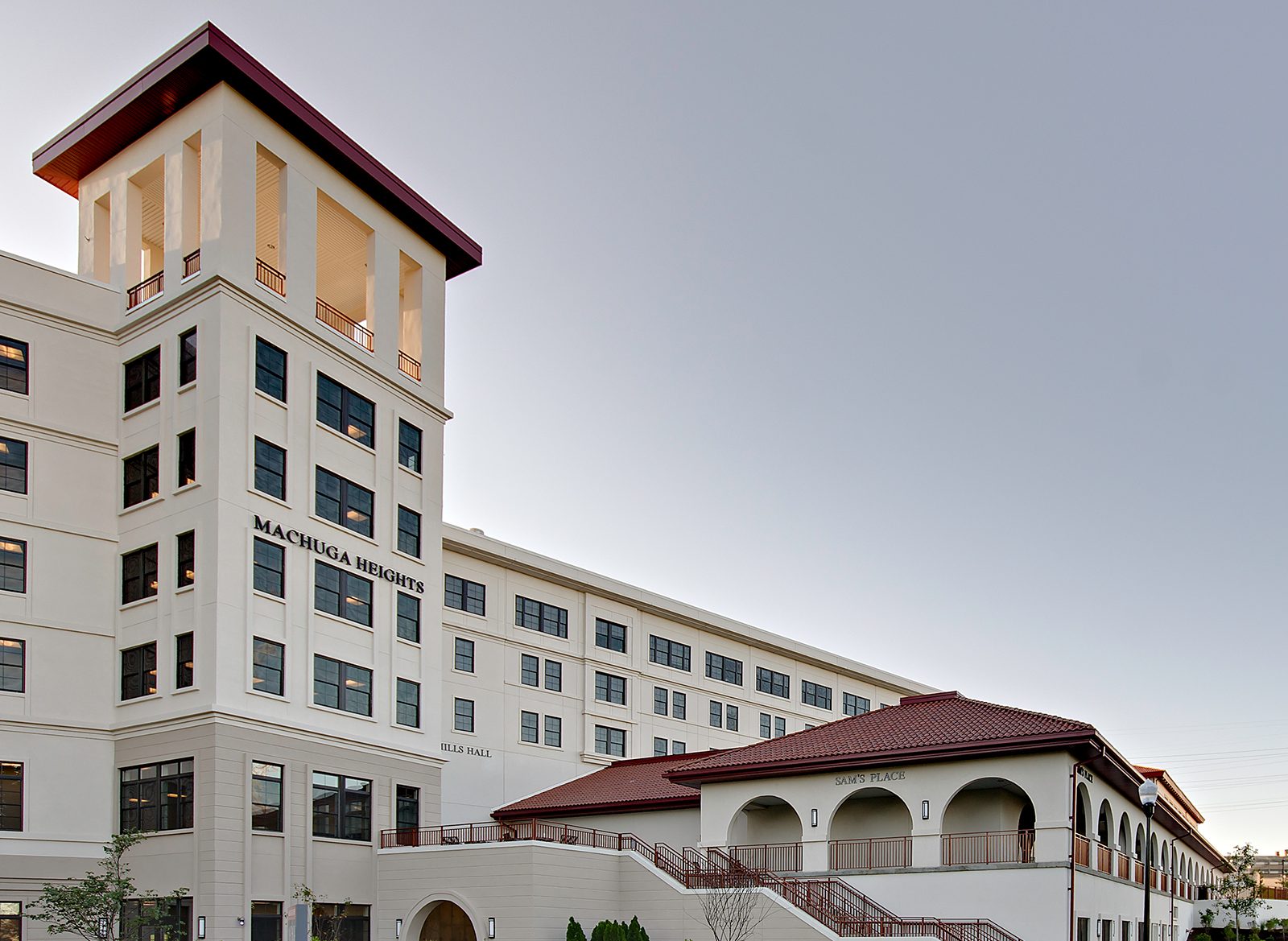 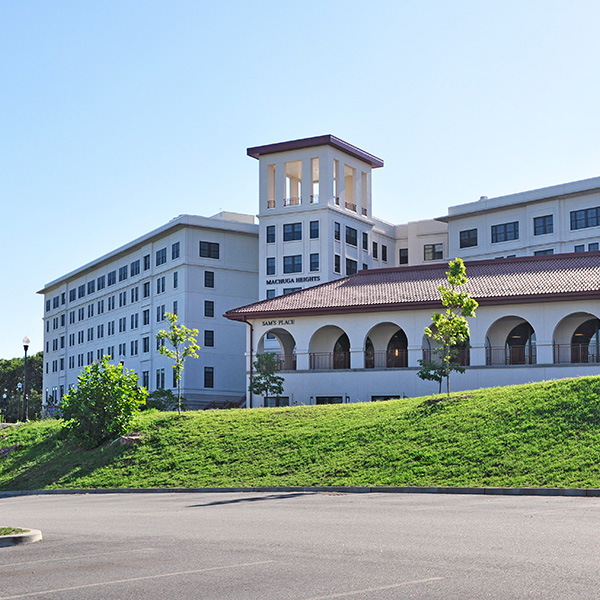 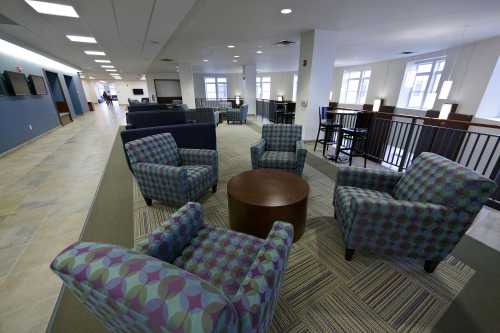 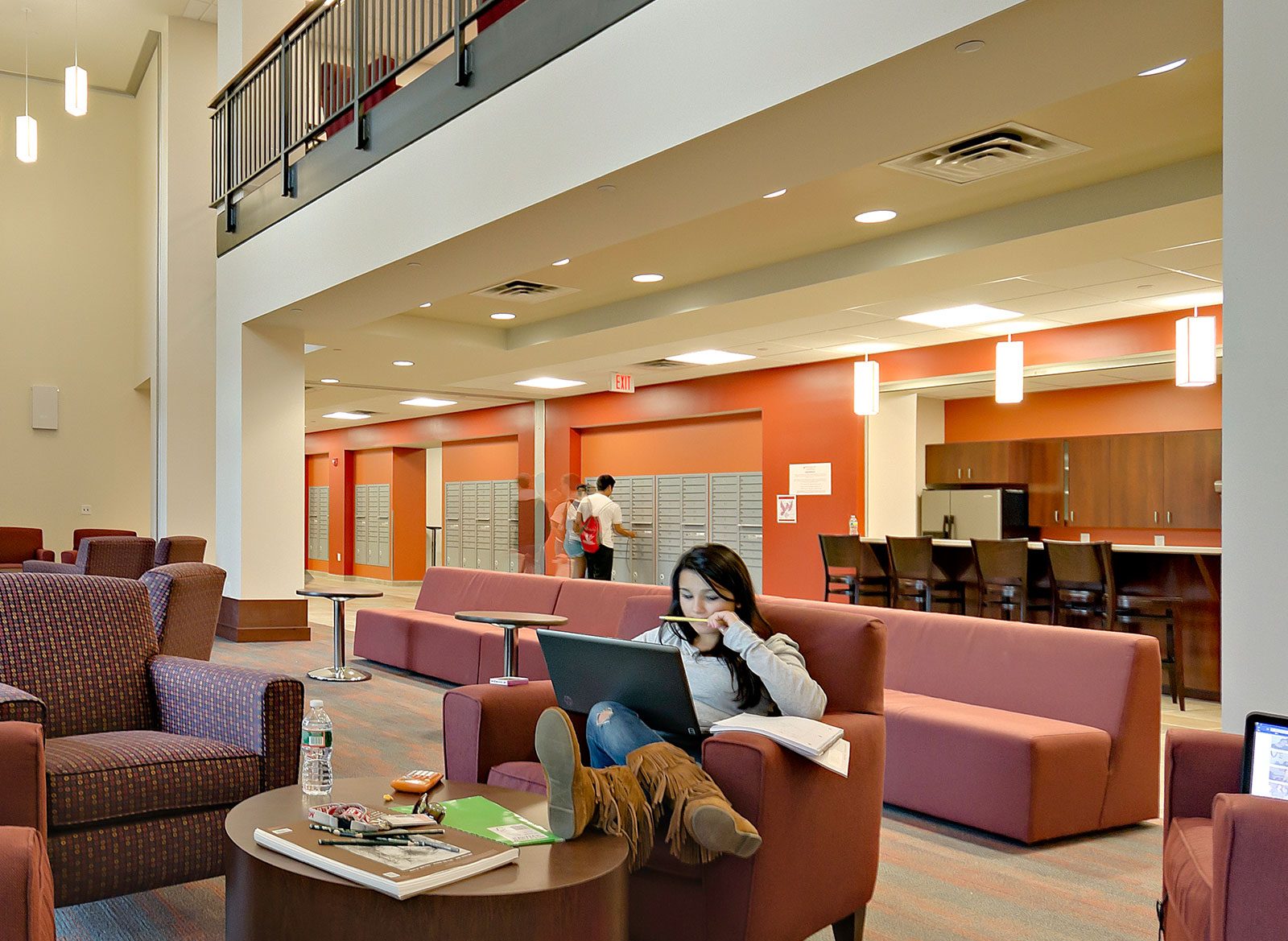