On Tuesday, April 13, 2021, $24.5 million of tax-exempt revenue bonds were sold through the Economic Development Authority of the City of Radford, Virginia. Loop Capital Markets served as Placement Agent for the Bonds.  Bond proceeds were loaned by the Authority to Provident Group – Radford Properties LLC and were applied, together with other moneys, to (a) finance a portion of the costs of the acquisition, construction and equipping of the Hotel, (b) fund deposits to debt service reservefunds and operating reserve funds, (c) pay capitalized interest on the Series2021 Bonds and working capital, and (d) pay costs of issuance of the Series2021 Bonds. Additionally, the Bonds were issued as “Sustainability Bonds” based on use of proceeds. The purpose of identifying the Bonds as Sustainability Bonds is to allow investors to invest directly in obligations that finance socially beneficial and sustainable projects.

Preston Hollow Capital, based in Dallas, served as the sole purchaser of the bonds, ensuring a long-term partner incentivized and invested in the Project’s success.   The Project is being built by S.B. Ballard Construction Company based on architectural design provided by BLUR Workshop, and will be managed by Aimbridge Hospitality, LLC. 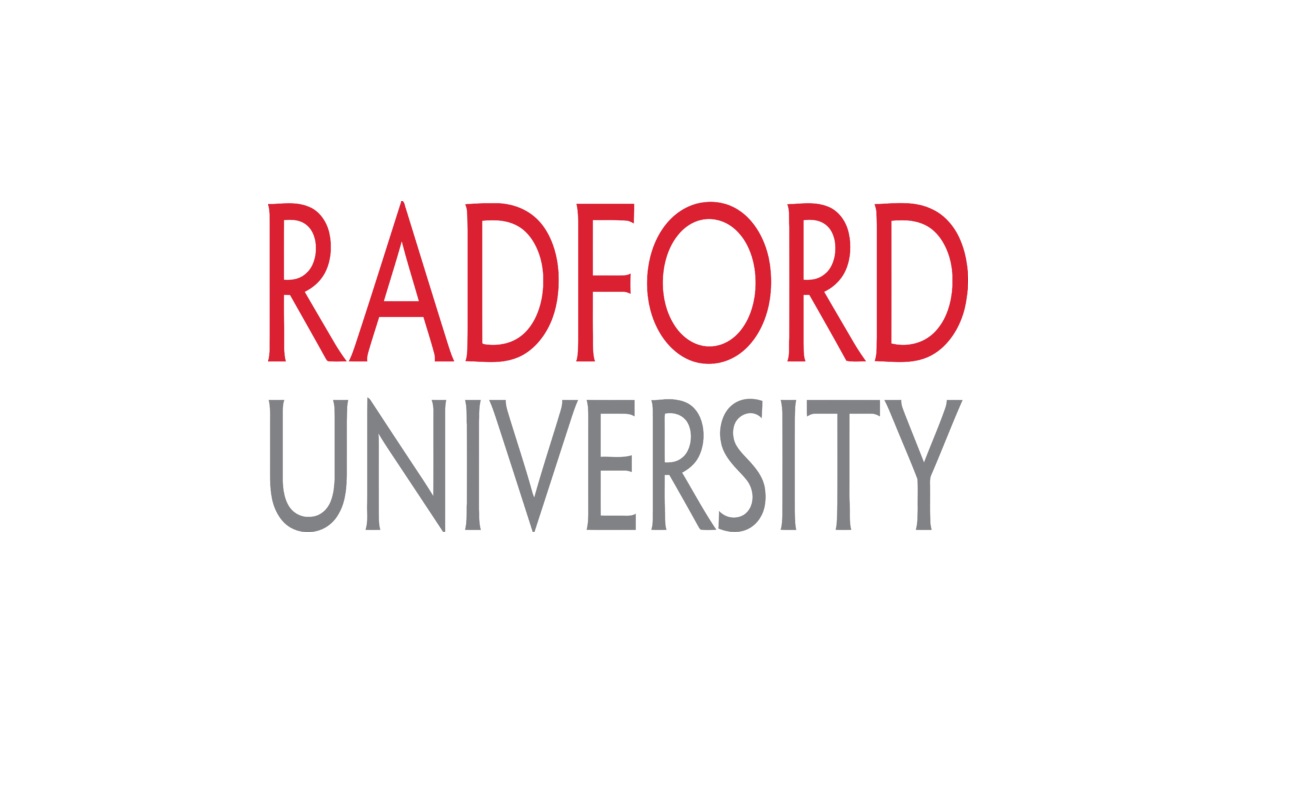 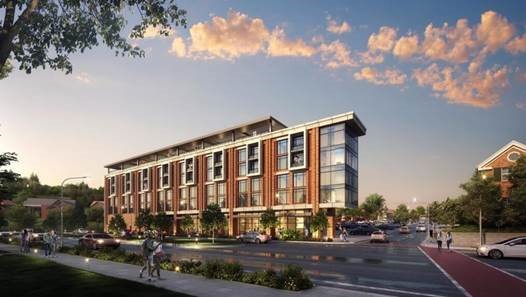 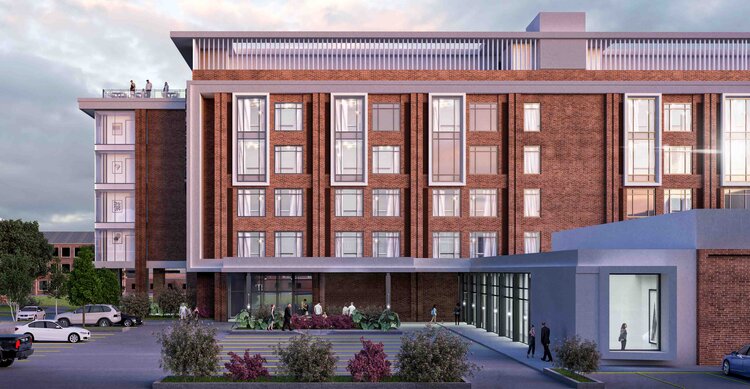 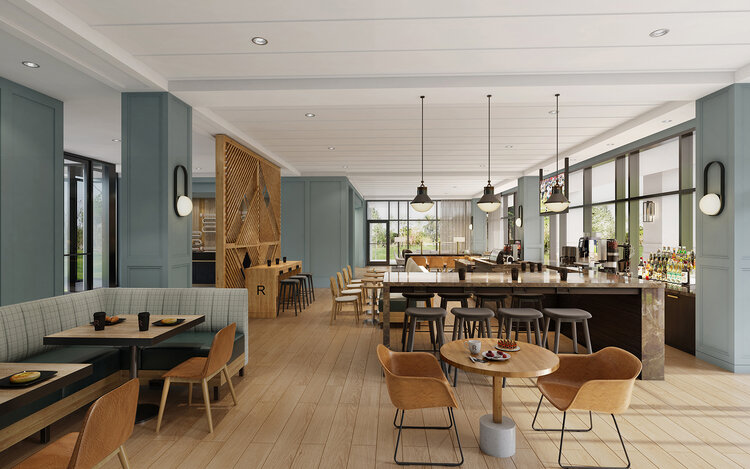 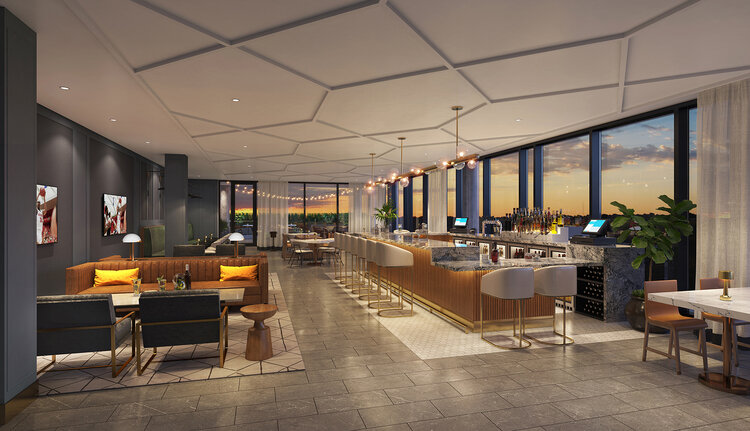 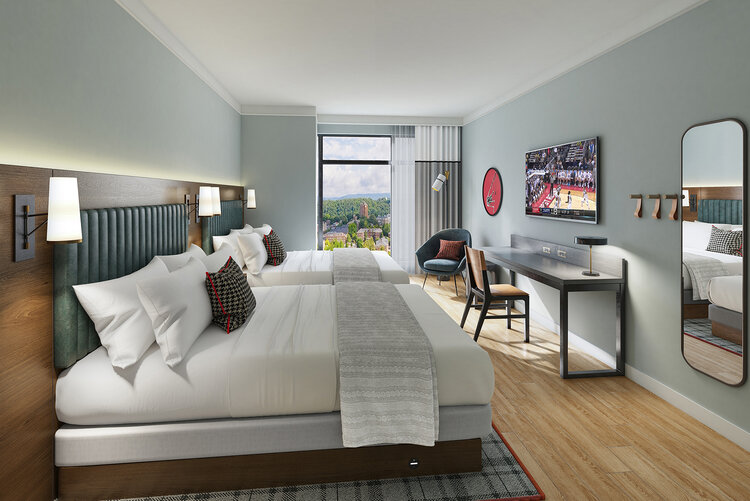 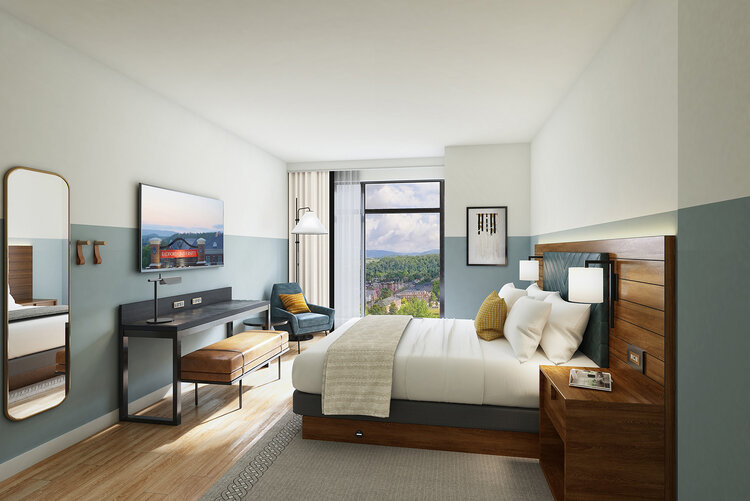 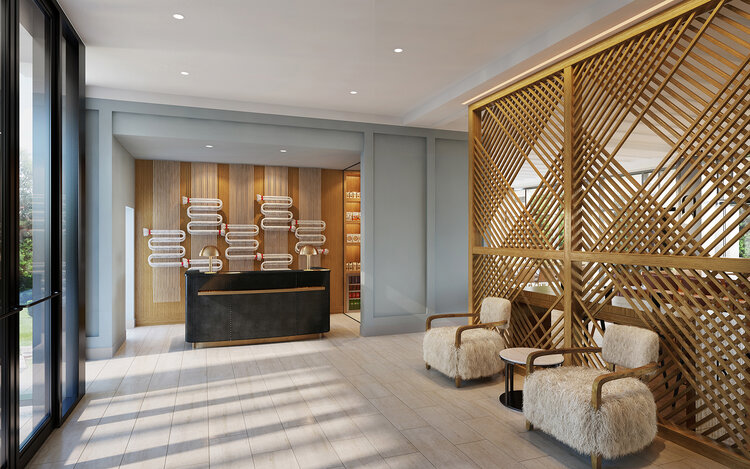 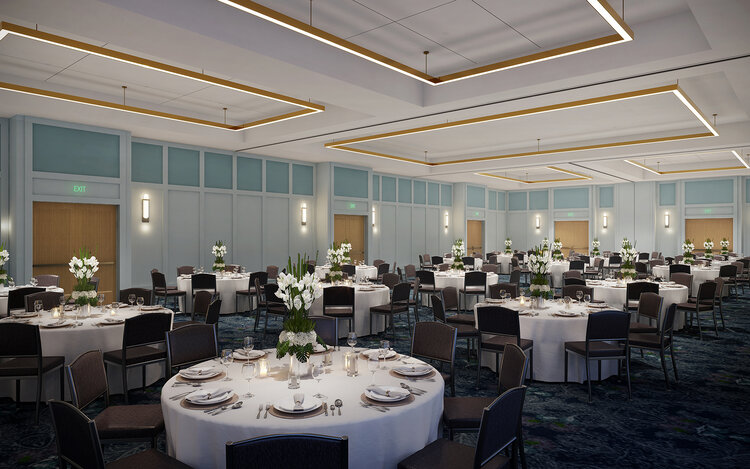