Provident is proud to have partnered with Howard University, America’s oldest HBCU, to develop, own and operate 2 student dormitory facilities on the University’s Washington, DC campus. The facilities were key components of the University’s 2011 Campus Master Plan, the overarching plan of which was to pull more students closer to the University’s core, as a minority of Howard’ students lived on campus prior to implementing this plan.

Recognizing the important role that student housing plays in advancing the University’s core mission and noting that students living on-campus were in the minority, the University embarked on a campus housing program that quickly enhanced the collegiate experience for its students.  The University determined that a public-private-partnership structure with Provident, along with Campus Apartments and other experienced team members, offered the best means of achieving its objectives.

To assist the University in achieving its goals and objectives and in furtherance of its stated purposes, Provident Group – Howard Properties LLC, a newly formed special purpose entity, the sole member of which is Provident Resources Group, entered into a long-term ground lease with the University, for two sites on-campus that it would develop, finance, construct, own and operate.

The Project was financed through the issuance of $107,965,000 in long-term tax-exempt bonds by the District of Columbia.  The bonds are secured by a leasehold deed of trust and security agreements on the project and are to be paid primarily from project revenues and other funds available under the indenture.  The bonds were issued with no recourse to the District of Columbia or Howard University, and were initially rated “BBB‑” by S&P and were underwritten by RBC Capital Markets, as Senior Manager, and supported by five additional co-managing underwriters.

Campus Apartments served as the developer of the Project with Clark Construction as the general contractor.  The facilities are managed by Howard University, Campus Apartments and Provident.

Despite enrollment of more than 10,000 students, the University, prior to 2012, had only a limited number of students living on-campus. With a focus on safety and affordability, the Project offers students state-of-the-art on-campus housing, taking pressure off of the surrounding neighborhoods in the District. 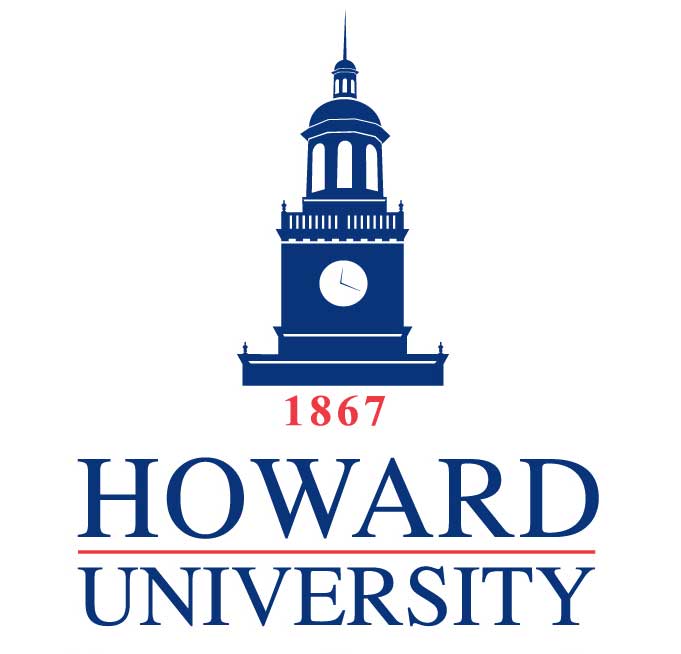 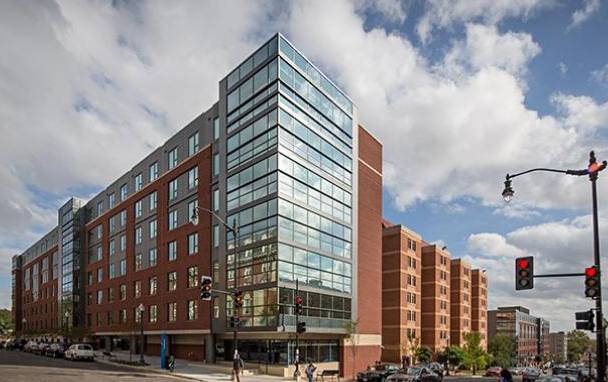 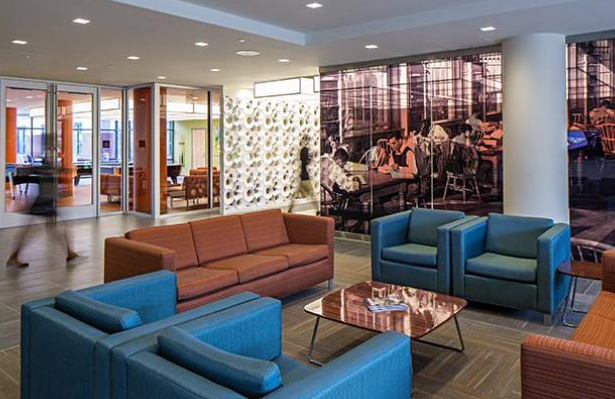 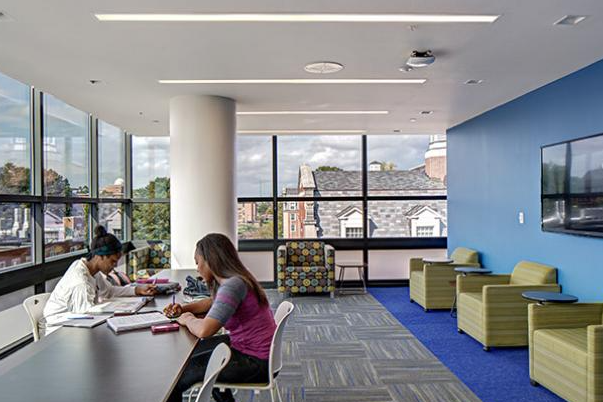 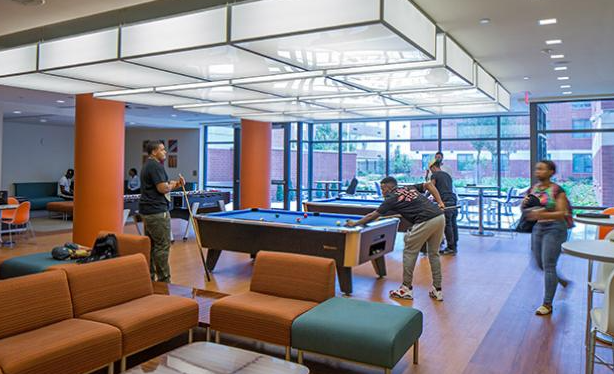