In March 2019, Provident closed on a $28.93 million tax-exempt and taxable revenue bond issue to finance the development, design, construction and operation of a new conference center hotel for the benefit of the City of Harlingen, Texas.  The project was initiated in 2015 when the City solicited competitive sealed proposals for the construction, development and operation of a convention center hotel and a public convention center in the City for the purpose of economic development and other public benefits.  The City recognized the Hotel and Convention Center, and the economic development they generated, as legitimate governmental burdens and responsibilities.  In furtherance of the RFP, the City requested that Provident assist the City in fostering economic development by developing, owning, financing, and operating the Hotel for the benefit of the City.

Provident, through its IRS-recognized mission of Lessening the Burdens of Government, worked with the City; BC Lynd, its developer; Piper Jaffray & Co., its placement agent; and essential legal counsel, to place $29 million of tax-exempt and taxable bonds in the hands of a single investor. Preston Hollow Capital, based in Dallas, served as the sole purchaser of the bonds, ensuring a long-term partner incentivized and invested in the Project’s success.

The Hotel operates under the Hilton Garden Inn brand, part of the Hilton suite of hotel brands.  Management of the hotel is undertaken by BC Lynd Hospitality, LLC.

The development, construction and operation of the Hotel, as well as the Convention Center, serve a public purpose of promoting economic development and welfare and diversifying the economy of Harlingen by attracting business meetings and conventions to the City, attracting businesses to the City, increasing Harlingen’s tax base, increasing tourism in the area,  creating jobs and promoting the welfare of the City’s citizens. 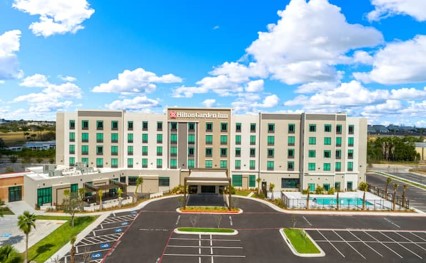 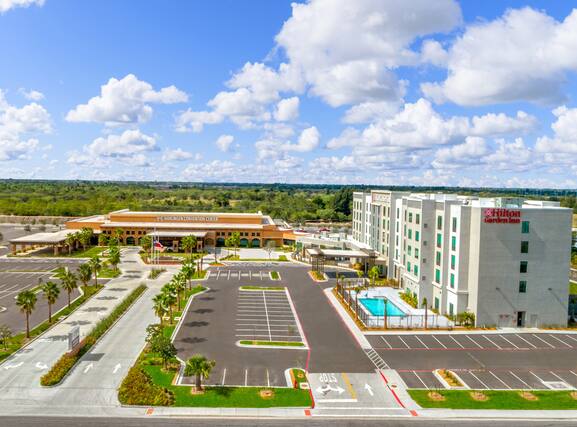 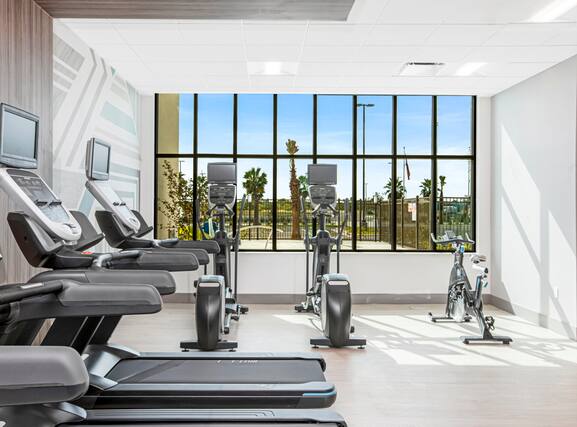 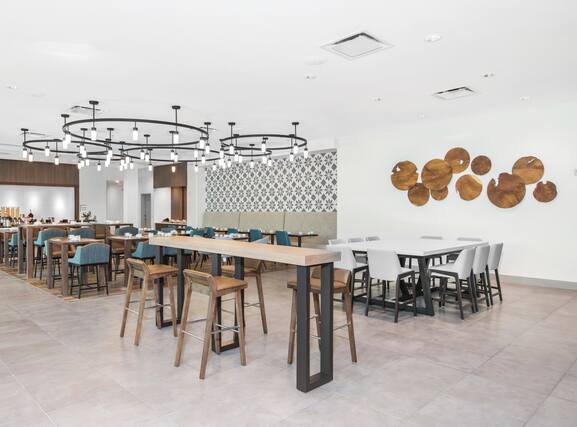 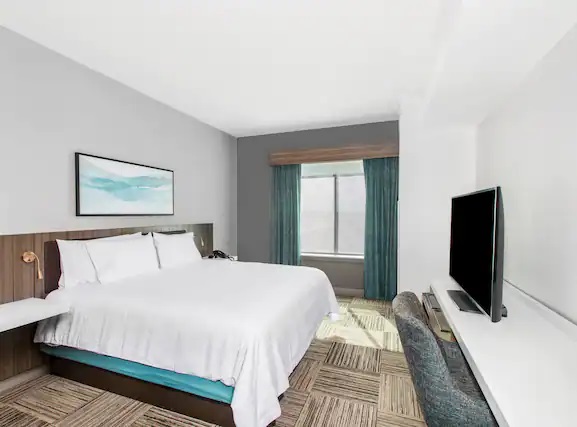